Are You a Victim of Gaslighting? 3 Ways to Recover From the Emotional Abuse

Years ago, long before I met my husband, I was involved in a very toxic relationship. This man was a charmer and, as I later discovered, a master of manipulation.

His ability to spin any story to his advantage made me question my memory and doubt my intuition. He regularly cheated and lied throughout our relationship. However, when confronted about his indiscretions, he twisted the facts to where he was the victim.

His skillful manipulation made me feel like I was crazy – like I was the one to blame. To make things worse, I mistakenly tried to dull the emotional pain he inflicted by drinking alcohol. Looking back now, I can see this man for who he was.

He was a gaslighter. 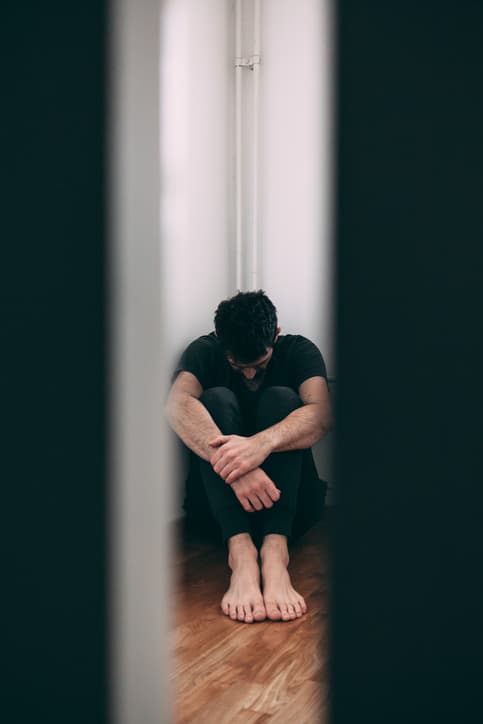 The term “gaslighting” refers to the use of psychological methods to cause someone to question not only the known facts, but their own mind. It’s a deliberate pattern of manipulation that’s used to alter a victim’s perception of reality, doubt their own sanity, and ignore their gut instincts – a tactic similar to brainwashing.

When gaslighting starts, you might initially feel guilty for being suspicious of this person. After all, you’re supposed to trust your friends and loved ones, right? Those constant feelings of doubt and guilt eventually lead to a decrease in your own self-confidence.

To further play with your mind, the gaslighter might even offer evidence to show you that you’re wrong. And this person will undoubtedly offer up plenty of justifications and explanations to help you reason away any discrepancies in his or her story. Despite being temporarily reassured, deep down you know something isn’t quite right, and you become even more confused and full of self-doubt.

It’s a vicious cycle and the tormentor thrives on keeping you stuck, constantly questioning yourself and feeling as if you’re to blame for their painful actions.

Ending a Toxic Relationship and Focusing on Your Mental Health

Unsurprisingly, gaslighting can damage your self-esteem and self-assurance, but there are some steps you can take to move forward and start to restore your sense of self.

It’s time to regain your power and break free of the gaslighters influence. Begin your journey by taking the following steps: