During the last few months I was in prison, I lived with two other women in a three-person cell.

Even though they were comparable – coming from similar backgrounds with similar drug-related charges – their outcomes couldn’t have been more different.

When my first cellmate was released, she was determined to make a fresh start. 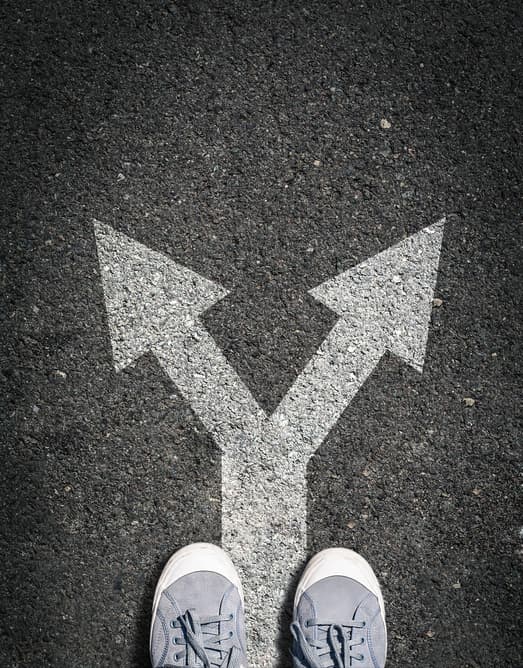 Within days of leaving prison, she moved to a new state, changed her phone number, and immediately joined her local AA chapter. She knew the importance of eliminating her known triggers and cutting ties with the people she used to drink and do drugs with.

Her discipline and determination to change her life paid off. Now, almost five years later, she’s married, works as a dental hygienist, and is still committed to her sobriety.

My other cellmate? Well, she went down a very different path. After release, she went back to her hometown and back to her same group of friends – all whom continued to use. She frequented the same haunts and put herself in situations that created great temptation, her reason being that her desire to stay clean would be enough.

Even though she had the best of intentions and she had made significant progress in our substance abuse treatment program, in the end, her addiction was too strong. She relapsed months later, violated her probation, and is now back in prison. And it’s all because she hadn’t taken the steps towards making a lasting change.

Yes, You Have to Make a Fresh Start

Breaking the routine of drinking and drug abuse can be a challenge; it requires commitment and strength to change lifestyles and activities. It’s as they say in support groups, “if nothing changes, nothing changes.” This means we won’t see change unless we change something. At the end of the day, recovery from substance abuse isn’t as much about having willpower as it is about making a lasting transformation.

Luckily, change can come in many different forms. When it comes to recovery, however, there’s nothing more important than changing the people, places, and things from your past. These factors can keep you trapped in drug-seeking behavior and addiction, forcing you to relive the old days when you were actively using.

To succeed, we have to change who we spend time with, where we hang out, and even how we think. It’s crucial if we want to make our sobriety a success.

Feeling overwhelmed because you don’t know where to start? We get it, change is hard. But all it takes is making that first step forward, whether it be big or small.