We can all relate to not getting enough sleep, but what if it was occurring on a regular basis? What if we were barely getting enough sleep to get by? Well, that’s just what’s happening with many of our teenage kids and it’s affecting their ability to function.

According to the National Sleep Foundation, teens need between 8 – 10 hours of sleep each night, but only about 15% are even getting close to that amount. In reality, today’s teens are lucky if they get around 7 hours of zzz’s a night and most are only getting six hours or less during the school week. According to a study published in the Journal of Adolescent Health, about 59% of youth are severely sleep deprived and their lack of sleep can lead to a severe condition known as insomnia. 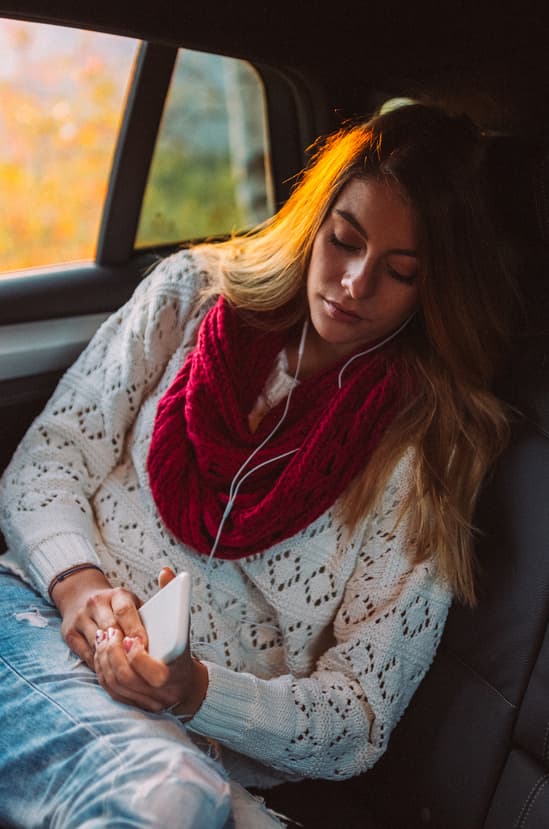 Insomnia is a sleep disorder characterized by having trouble falling asleep, staying asleep, waking up too early, or any combination of these disturbances. Studies have shown that between 6% to 10 % of adults meet the criteria for an insomnia disorder, in which sleep disturbances occur at minimum of three times per week and are present for three months. Many of these sleep problems begin during adolescence. During these years, teen brains are wired to fall asleep later and wake later, but many schools start early and that creates a nightmare for establishing healthy sleep habits.

Aside from being night owls, teen sleep deprivation has also been linked with anxiety, stress, and depression. Regarding depression, one study showed that 90% of people who suffer from depression also struggle with insomnia. Sleep deprived teens try to self-medicate by turning to stimulants such as caffeine and nicotine to make it through the day, but those only provide temporary relief. Some youth look for something more potent to help them get through the night, like alcohol.

A recent study of seventh and eighth grade students found that sleep problems in youth was indeed a risk factor for alcohol use. The study published in the journal of Addictive Behaviors looked at the associations between alcohol use and sleep-related issues. Results indicated alcohol use was significantly correlated with both insomnia and daytime sleepiness. Another study showed that teens with sleep problems were 55% likely to have used alcohol in the past month in comparison to teens who didn’t report any sleep problems. Plus, there have been numerous studies linking sleep deprivation with drinking, binge-drinking, drinking and driving, and risky sexual behavior. The main points are teens need sleep to function and perform well, without it they are at higher risk for mental health problems including substance use.

Warning Signs and How Parents Can Take Action

So, how does a parent know whether their teen is getting enough rest? Fortunately, there are some clear warning signs that indicate sleep deprivation. These include:

For a teen, nothing can recharge a battery like a good night’s sleep. If you are the parent of a teen who is struggling to get enough sleep, it’s important to intervene and help set up a healthy bedtime routine. Following a similar nightly routine is important in developing good sleep habits. Below are some things that can inhibit a good night’s rest, followed by some things that can support healthy sleep habits.

Things You Should Avoid:

Things You Should Do:

Seeking the Help of a Professional

Sleep deprivation is a serious matter and it can adversely affect a teen’s life. Fortunately, establishing good sleep habits can reduce symptoms of insomnia which, in turn, can reduce other risk factors. If you suspect your teen has a chronic sleep problem, please seek professional attention.

Helping teens establish healthy sleep habits early can help them make healthier choices. Plus, a well-rested teen is a happier one!