Six years ago, I crawled, desperate, into Alcoholics Anonymous (AA). I had just come out of my last alcoholic binge and I couldn’t take any more of what my life had become: an existence centered on drinking as much as possible to obliterate my reality. The only solution I knew of was AA.

I entered the room begging for help – and they gave it to me, in abundance. They also provided a rigid structure on which to lean. I never imagined I’d leave the fellowship years later questioning that structure, feeling a lack of independence, and fearing that I wouldn’t be able to maintain my sobriety if I left.

Completely Throwing Myself Into the Steps 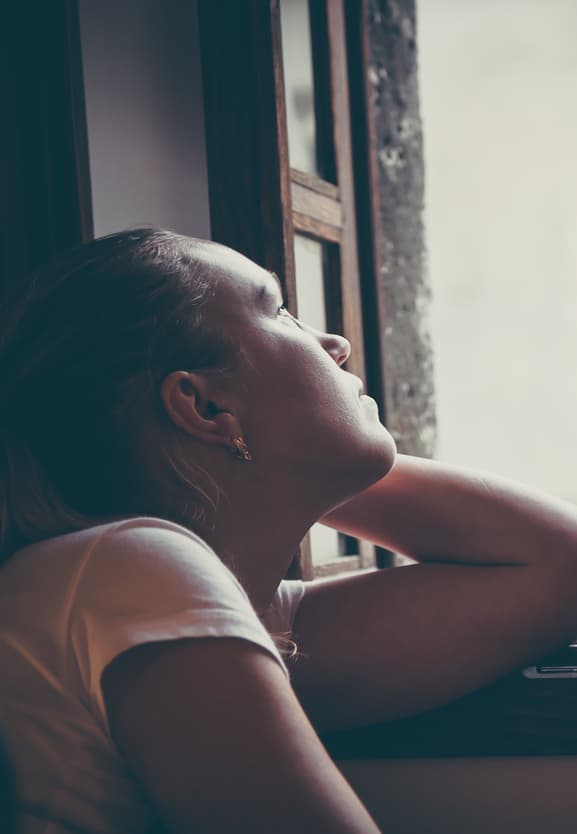 For the first few years I was in 12-step fellowships (I also attended Narcotics Anonymous), I believed they saved my life. I threw myself into those rigorous but simple 12 steps – not once but three times – and the result was that I remained sober and rebuilt my life. I was grateful, and as a reflection of that gratitude, I gave back a lot of my time in service positions. Yet slowly I began to have niggling feelings that some things about the fellowship just weren’t sitting right with me.

Initially I repressed those feelings, dismissing them as my alcoholic brain wanting to take me back out there into the world of drinking. Your addict is in the parking lot doing push-ups and waiting for you to make the wrong decision, I heard countless times. Believing that seemed to quell the doubts for a while, because I had no reason to question what I was told – after all, these people had years of sobriety behind them. I believed them.

It didn’t take long before I could no longer ignore the feeling that something wasn’t working for me. I discovered that many facets of both the fellowship and the 12 steps didn’t sit right with me: conformity, a lack of independent thought, and the feeling that I’d need to spend the rest of my life in a church basement listening to sad stories. The very things that once provided structure now felt rigid and didn’t provide room for me to grow. I felt suffocated.

The belief systems of the program do create reliance upon the 12 steps, a higher power, and the fellowship in order to stay sober. You only have to look at the literature to see that dependence is part of the 12-step program:

Interrogating My Own Thoughts

I began to feel increasingly uncomfortable with this level of dependence and with the idea that I couldn’t trust my own thinking. I had to interrogate each thought to check if it was my addict/alcoholic brain speaking, which was frankly not only exhausting but futile once I had regained my sense of rational thought.

I now know that much of my conditioning was more a problem with the fellowships than a flaw of the 12-step program itself. Nonetheless, I can’t experience the program without the fellowship. It is those thousands of meetings, and my numerous sponsors, that contributed to my overall experience.

I have had sponsors tell me that I couldn’t trust myself. They suggested that I need to check out my thinking with at least three other people before making a decision. And I’ve lost count of the number of times I’ve heard the phrase “stinking thinking.”-Olivia Pennelle

I have had sponsors tell me that I couldn’t trust myself. They suggested that I need to check out my thinking with at least three other people before making a decision. And I’ve lost count of the number of times I’ve heard the phrase “stinking thinking.” That doesn’t encourage independent thought – it fosters dependence on others to make decisions for you. It is positively disempowering. That’s the opposite of what I believe recovery should be: the power to make healthier choices and create healthy, interdependent relationships with others in recovery.

It is important to acknowledge that my ability to make rational decisions in early recovery was impaired – heck, it landed me in AA! But I do believe that after having sustained a period of sobriety, my sanity was restored and I could think for myself. And I didn’t get to that point alone; I did it through therapy, writing, reading, and the 12 steps.

To stay sober, a level of cognitive reprogramming needs to occur so that we realize drinking four bottles of wine a day is not a solution to unresolved trauma and inability to cope with stress. That’s what 12-step programs are supposed to provide: rigid, doctrinal prescriptions that smash denial and warped thinking.

The trajectory of recovery within a 12-step program is not meant to remain static. As someone works through the steps, they ideally create a state of interdependence and move into positions of service to give back to newcomers. Over time, the person adopts an identity and values within the state of recovery — a fully reformed identity structure based on altruistic values and actions.

Except that wasn’t my experience. I felt constricted. This was exacerbated when I moved to the United States at five years sober. I found that the meetings in the U.S. were steeped in what I saw as a misinterpretation of the program — a magnified version of what I experienced in the U.K. I was told that I would be attending certain functions, how many meetings I had to attend, and when I would be doing step work. My feeling that this program was wrong for my recovery only intensified.

It’s Okay to Explore the Options

As a writer and journalist in the arena of mental health, wellness, and substance use disorder, I knew there were other options out there – especially in America! I saw people who were directing their own recovery outside of a 12-step fellowship and they were flourishing. I couldn’t fathom sitting in basements listening to either a regurgitation of literature or a litany of sad stories. I had enough to the core of my being and, rather fearfully, I left.

Leaving 12-step fellowships shook me. But after disengaging, I realized I had been conditioned to believe a number of falsities: 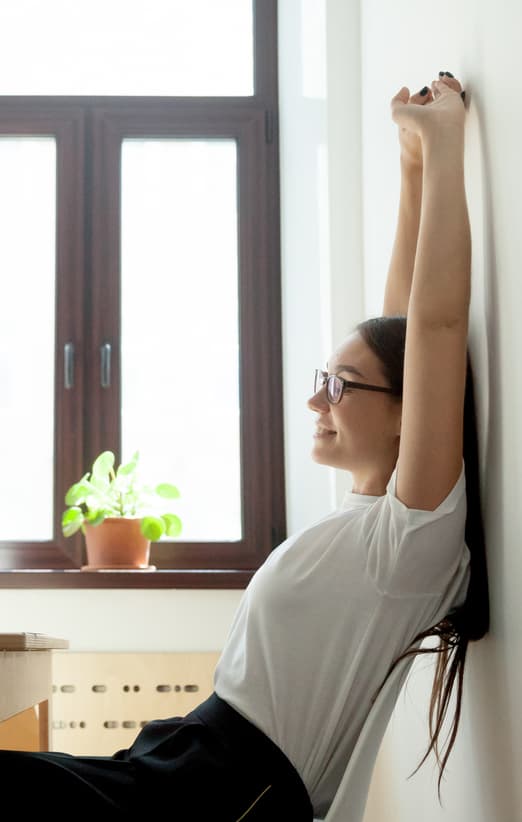 Yet here I am, a month after celebrating six years sober, and doing well. I’ve weathered some pretty brutal life and health challenges in that year, as well as acclimatizing to life in a new country, but I’ve managed to maintain sobriety. I think that’s because I took what I thought was useful from 12-step fellowships and found it in my own way: a community of like-minded sober people, mindfulness groups, therapy, exercise, self-expression, and serving the recovery community by writing about my experiences and helping to coach women on living well in recovery.

My move away from the 12 steps has been a recovery in itself. I had to learn to depend on myself, develop healthy support, and empower myself to make my own choices. What has been particularly beneficial has been stepping outside the conditioning that I cannot trust myself and that I need to depend on a program in order to recover. It simply isn’t true.

What Have I Learned?

I do appreciate that my experience isn’t supposed to be the trajectory of the AA program itself. Many people, with the right sponsor and groups, have a great experience. Sadly, it is the misinterpretation of the program that keeps people stuck in rigid structures and perpetuates the unhelpful myths that you cannot trust your thinking, and that not attending meetings will lead to a relapse.

But for me, leaving the 12 steps, regaining trust in myself, having healthy relationships with kind and compassionate folks in and outside of recovery, and having the freedom to self-direct my recovery in a way that works for me has truly led to my flourishing. Only you can find the recovery method that is right for you.