Fact vs. TV Fiction: What to Expect From a Real Intervention

I have a confession: I’ve never watched an episode of Intervention. I’ve also never been the subject of one. However, the need to conduct a proper intervention is a daily reality for many families who live with a loved one struggling with addiction, and suffice to say that what you see on TV is very different from how it works in real life.

I spoke to experts about signs that might signify it’s time to bring in a professional, what to expect, and how to prepare for both the best case scenario, and the worst.

First Things First: It’s important to know the signs of actual alcohol and drug addiction, says Rev. Sheri Heller, LCSW. Some people just really, really like to drink and party, but could, hypothetically, stop if they wanted to and not be plagued by the craving or obsessive thoughts of wanting to partake.

Red flags of something more, she says, include, but are not limited to, blackouts, rapid weight loss, poor hygiene, lying, theft, infidelity, emotional insensitivity, abandonment, raging and even physical violence, and isolation.

If it looks like it is indeed time to contact an interventionist, they will consult with the family and friends willing to participate and address their history with the person. If that individual does in fact meets the ASAM criteria for inpatient admission, says Heller, figuring out logistics with insurance and rehab is a critical part of the consultation.

“The staging of an intervention requires creating constructive caring but direct narratives that are rehearsed in preparation for the actual intervention. During the rehearsal process family tensions and volatility may erupt. The interventionist has to determine if the presence of certain individuals may be detrimental to the intention of the intervention and remove anyone who could potentially corrupt the process,” she says.

“Preparing family and friends for the likelihood that the addict may harbor deep seated feelings of anger and resentment and address conflictual relational dynamics is part and parcel to navigating through the intervention.” 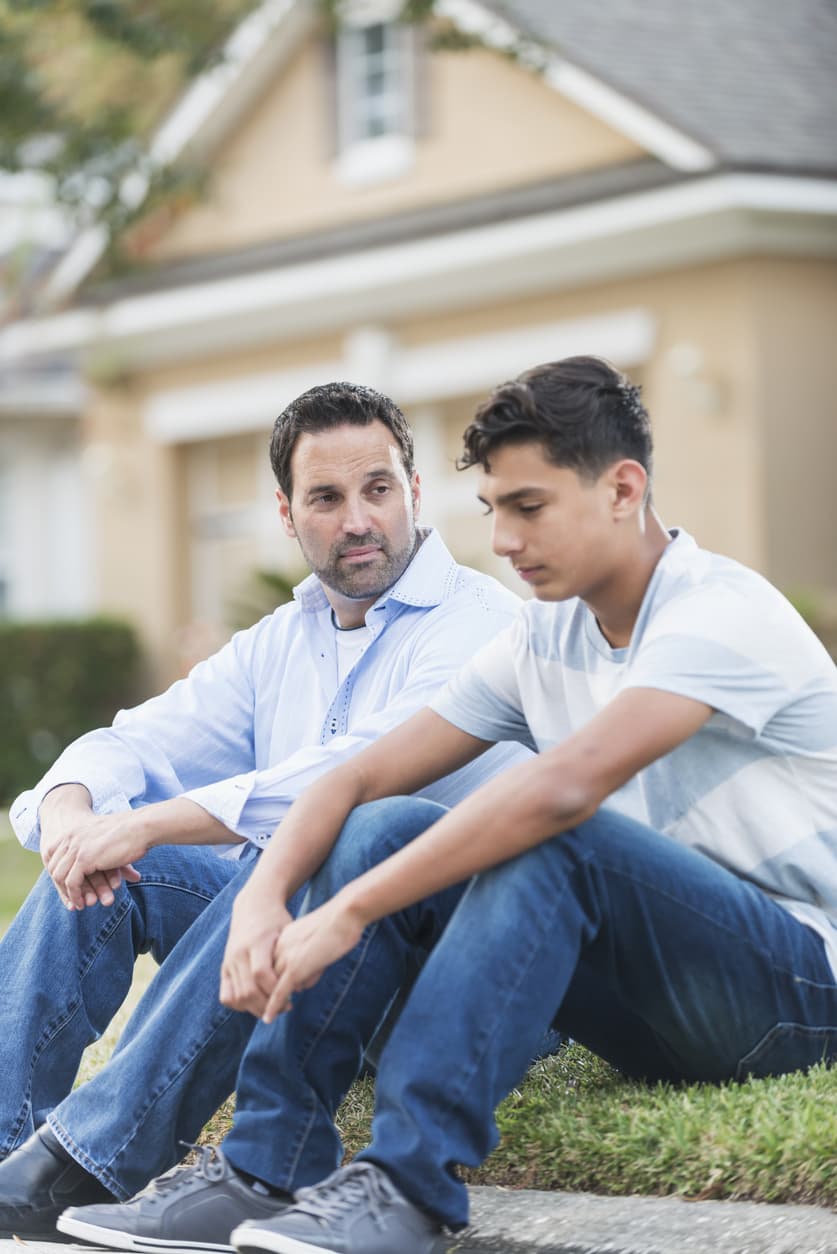 What often may not be seen on TV, says Heller, are the more complex relational dynamics between friends and family that highlight the collective impairment. The person living with addiction and alcoholism is often highlighted as the ‘problem’, resisting support being generously offered.

“What we often don’t see are the patterns within the family of origin and generationally that depict boundary violations, role distortions, ambient abuse, shaming, etc,” says Heller. “The interventionist will do their best to keep friends and family in line and on track so that a relatively healthy and encouraging message will prevail.”

Predominantly, on TV, the cameras go for the element of surprise, the loved one is all but kidnapped into leaving for treatment, says Interventionist Jonathan Rauch, LMSW, CASAC-T, CIP.

“This is not my forte. I have known of TV interventions where the person knows what is coming, is willing to participate, and then makes the decision in front of the audience,” Rauch.

The calls he receives are most often from people who have confronted their loved one, most probably more than once, and either there is no positive change in the behavior, or the change is short term, and then it starts all over again.

“With some who are abusing, there are physical consequences, falls, DUIS, loss of jobs, perhaps. In some cases, the loved one is so addicted, that truth and lies become blurred, and they promise one thing but continue doing that which is hurting them and those who love them. In some cases, in order to sustain their habit, they will turn to stealing, even from those close to them,” he says.

“An interventionist is often called as the last hope when all else has failed. All entreaties have been exhausted and there is real fear that death is a possibility. There are those situations where the concerned party will want help right away, recognizing that they do not have the words to express their concerns, they are afraid they may say the wrong thing, that they are wasting precious time in getting help. I get those calls, too,” he says.

It could also be that the concerned party believes that their loved one is just so close to accepting help, but they need the information about treatment, what kind, where, and what are the financial costs.

After a phone call, Rauch either meets personally with the first caller in my office, or has an in-depth conversation via phone.

“I will want to know the age, when the addiction was suspected, or when it actually started. I will want to know if other interventions, or even discussions with the loved one about their problem, have taken place.  I will want to know what relationships the loved one has, what their personality traits are, whether they have been diagnosed for any mental or behavioral disorder. I will discuss with them different treatment, in-patient or out patient, that would be meet the needs of their loved one. I will also discuss costs, insurance and out of pocket,” he says.

When the consultation stage has moved into discussing the specifics of Plan A – the intervention – it is absolutely necessary that all the participants are in agreement as to the consequences that will be presented to the loved one if they do not accept help, says Rauch .

“Articulating the firmness of these consequences, perhaps no longer funding room and board, will be easier for the interventionist to convey. One of the skills a good interventionist has at his or her disposal is being able to deflect the anger that would be directed toward the family at this point,” he says.

Dr. Kevin Gilliland, PsyD and Executive Director of Innovation360, says that as for the intervention itself, most people considering these types of difficult conversations are doing so because they have seen a change in the person and the relationship.

“Talk about what you think has changed, what you enjoyed and what you miss. Discuss what you liked and admired about them and how you miss that aspect of them. It is not unusual for a change in the way we function to be a sign that we are struggling. And that’s a place to have a conversation, he says.

Dr. Kevin Gilliland, PsyD and Executive Director of Innovation360, says that as for the intervention itself, most people considering these types of difficult conversations are doing so because they have seen a change in the person and the relationship.-Helaina Hovitz

“Say that you’re bothered by the way someone is drinking and in what particular environments bother you. For instance, when you’re out at dinner or in the evenings at home. We talk all the time in relationships about things we like and don’t like. This in many ways is no different”

Keep in mind that you don’t need to justify how you feel about something.

“You either like it or you don’t like it. Treat it like that and you’ll have a better conversation. If it’s caused problems, talk about why it’s caused a problem and why you feel like it’s a problem. Don’t talk about an intervention until you have done this. It’s not uncommon for people to avoid this, it is a difficult conversation but it has to happen first.”

Be specific and concrete about how you feel and perceive their behaviors, he says, and don’t talk about what other people think—it won’t end up like you hoped.

“We often do that when we are scared and are trying to add weight to our point. It does the opposite. It takes away and gives the other person a chance to shift the focus from your point to another point, and not about the substance use. They always take that chance and will end up arguing and doing the “he said she said” dance. We all hate that dance. Don’t step into that trap,” he says.

What if it Doesn’t Work?

The reality is, the intervention might not be successful. And that’s when you stick to the terms you set with the interventionist about what you’re prepared to do (or not do) if your loved one doesn’t choose to get help.

Heller has worked with people who, in spite of persistent efforts with recovery and treatment, have hit very low bottoms and relapsed, and says that it is virtually impossible to be formulaic about who will choose recovery – but working with outside help offers a much better shot.