Blame and shame are common in addiction. Addicts often deflect blame for their actions onto other people. Or they may cite circumstances beyond their control as the provocation for their inappropriate actions.

On the other hand, addicts sometimes blame themselves and feel shame for their actions, while at the same time feeling helpless to stop, especially when it comes to the use of addictive substances. Addiction is a complex behavioral, psychological and social predicament.

Being addicted is embarrassing. It is an indication that you are not fully in control of your own actions. Some of the common reasons addicts give for becoming addicted are:

Such excuses and deflection of blame are used to avoid admitting the truth: the using behavior really is a problem. 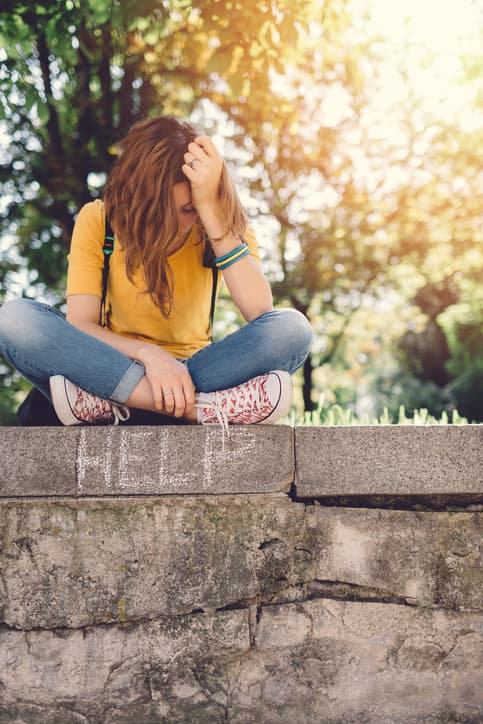 Addiction often leads to reasons for shame as well as blame.  When addicted to a substance, a person often feels ashamed that they cannot control their using behaviors. They see this as a failure to live up to their own standards or to the standards of family or society. Scientists who have studied shame in addiction note that people who feel shame may blame themselves for negative events and view their “bad” behavior as an unchangeable part of who they are. Thus, shame may become a risk factor for continued substance use or relapse.

But the distinction between shame and guilt makes a big difference.  Shame reflects how we feel about ourselves; guilt involves an awareness that our actions have injured someone else. Shame is about who we are; guilt is about what we do.

One reason that recovery programs may be effective is because they encourage people to see their behaviors as something they should feel guilty – but not shameful – about. Addicts need to recognize that addiction involves some choice and some responsibility, but this does not mean that feelings of self-blame and moral deficiency need be subscribed to.

The Dangers of Blaming Others

If you are focused on blaming other people, you reduce your chances of recovering from addiction. You cannot control others; you can only control yourself, and that is what you should be focused on instead. The dangers of blaming others include:

The Value of Admitting to Mistakes

In order to recover from addiction and build a successful life, you will need to take full responsibility for your life and give up feeling victimized (and therefore feeling justified in blaming others).

If you do not admit to your own mistakes, you will never acknowledge the part you play in your life events, and because of that you will lose your opportunity to change anything about them. You will truly be helpless. Responsibility is literally the “ability to respond.” So recognize that by acknowledging mistakes you learn from them and can then take appropriate action to rectify a problem, rather than simply complaining about it or trying to pass the buck.

The Positive Side of Guilt 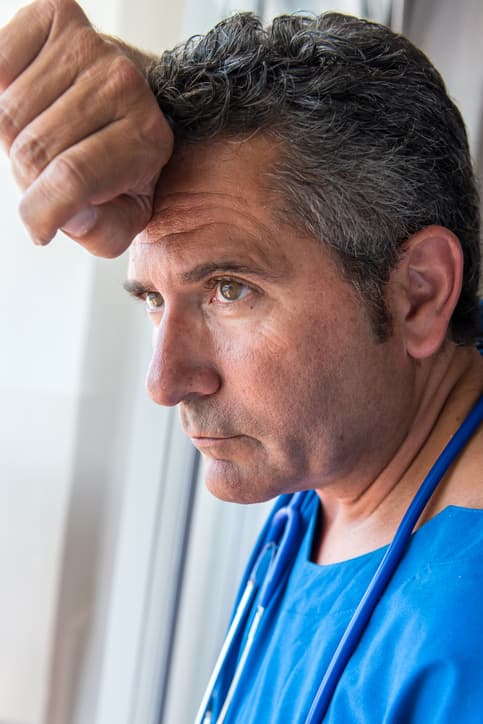 While blaming and shaming offer no real value in the recovery process, guilt does have value. Guilt is the recognition that you have made a mistake in that you have harmed another, on some level or in some way. Guilt is your conscience letting you know that this is not what you want to, or should, be doing. It is an “alert signal” and its intention is to encourage you to make amends. This is authentic guilt.

This kind of useful self-awareness should not be confused with inauthentic guilt, which is guilt that is not based on truth, but instead on an overstated internalized view of a situation where authentic guilt becomes extended beyond its scope of usefulness.  Inauthentic guilt happens when too much guilt is believed to be required in a particular situation, or when the guilty feelings are held onto far beyond their point of usefulness in alerting you that corrective action is required.

We can easily move from authentic guilt to inauthentic guilt, and then to self-blame and shame, if we do not take responsibility for our actions. But this is not necessary if we are willing to institute and then defend a positive mental stance toward all situations, and toward ourselves as well.

How to Stop Blaming and Shaming Yourself

You don’t need to blame and shame yourself. These feelings come from the inauthentic and mistaken belief that you, yourself, and not your actions can be inherently “bad.” It is important to remember that addiction is more than merely a genetic or a brain disorder; it also involves person-level and social-level dysfunctions that can be addressed, regardless of potential biological factors. This conviction acknowledges the unique complexity of human nature. The ability for those who are addicted to choose a new personal narrative where healing is possible demonstrates the greater psychological and spiritual aspects that define us as human. Self-responsibility and self-corrective actions spring from these higher aspects that are innate in each of us.

Take Action to Heal Yourself