The Female Bully and the Codependent: “A Smelly Turd in a Pretty Package”

Physical/aggressive bullying is easy to identify.  We can all see the broken bones, blood, and bruises. This type of bullying is most often chosen by men.

As a therapist, it is usually pretty easy for me to ask certain questions to get the information that physical abuse is indeed happening. The real work comes when we have to identify the covert bully who may be setting the victim up to receive physical abuse or emotionally abusing someone. Covert bullying is usually chosen by women. Remember, either sex can do either type of bullying, but we are going to discuss the female serial family bully who choses covert bullying in this series.

I am also questioning a connection between codependency and bullying. Many codependents have such a dysfunctional relationship with anger, it begs the question: do some use bullying as a way to express their anger? If I cannot have an honest conversation when I have a different opinion, how can I possibly take a stand, engage in clarifying conversations, debate, acknowledge to myself or anyone else my jealousy and insecurity, or engage in life in a healthy way which includes expressing my anger?

“Blowing out someone else’s candle doesn’t make yours shine any brighter.”

Bullying will occur, for the purpose of this discussion, when there is repeated verbal and psychological aggression toward another. As I said above, female bullies are challenging to identify because they are more covert, manipulative, devious, believable, and may even be smiling while they are bullying. Female bullies will often manipulate a male to do their work for them. And remember, it is all done covertly so it takes skilled questions, awareness, and experience to uncover the abuse and we will probably never know the full extent.

Female bullies who are covertly emotionally abusive will usually deny the abuse, and couch what they are doing in some believable story to the untrained person. Female bullies are masterful at wrapping up a very large, smelly turd in a very beautifully wrapped package with a bow.

Let’s look at some of the characteristics of the serial female family bully:

Let’s look at the ways they bully:

The Dynamics of Operation

One dynamic operating may be the female family serial bully often doesn’t know how to process social information correctly. 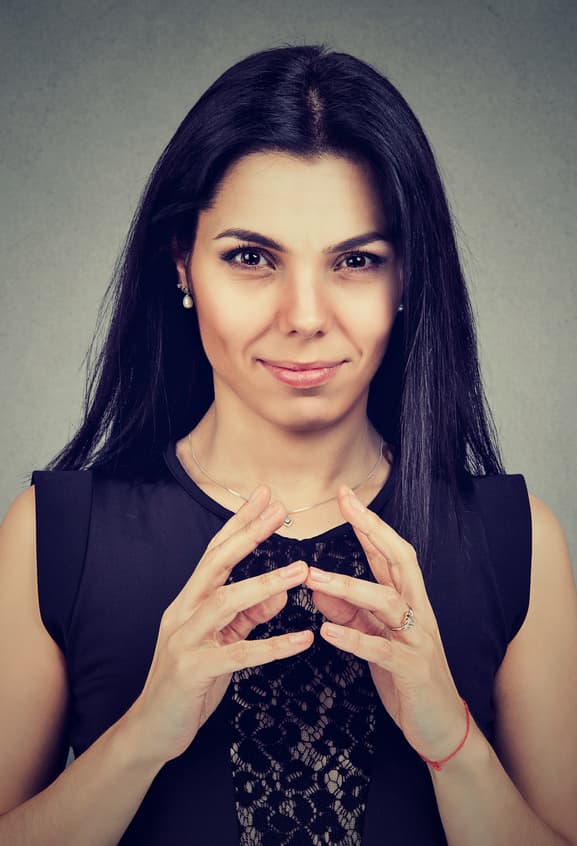 One important emotional boundary that we all need to have is “we do not know anyone’s intent.” We can only tell people how something was received by us, interpreted by us, or how it triggered us. We don’t know what others intended by their actions.

The female serial bully believes she knows the intent of what someone was doing and, thus, she has to get revenge, subjugate, isolate and or dominate by bullying. One person may be speaking about their life and another may say they are bragging. Speaking about my life is not bragging. Thinking I am better than others because of something I have done is bragging, but you don’t know if I think I am better than others until you ask me if I feel that way. The people who say “she was asking for it by the way she dressed” make the mistake of subscribing intent to someone.

I could write volumes on “don’t tell someone what her intent is, ask her,” but the most important lesson is you don’t know another’s intent. Again, the female serial bully believes she needs to get revenge because she believes the victim is threatening her in some way. Some females say they bully because they are bored, but we are not going to address that here.

Following on my former theory that the bully has to tell us her intent, we will discuss what happens to the victim and let the bullies tell us their intent.

The Significant Role of an Enabler 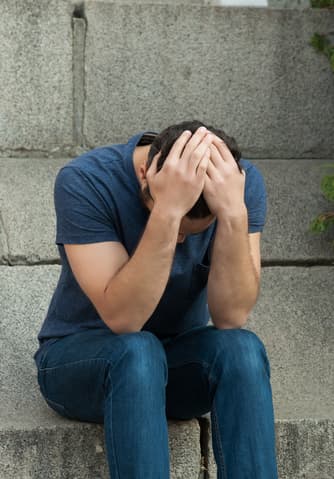 The enabler: “someone who allows/encourages/doesn’t stop another’s negative behavior” plays a significant role here. The enabler may be seduced into the bullying unknowingly. The enabler may help isolate the victim at the bully’s direction. The enabler may spread lies, criticism, and propaganda to family members at the covert direction of the female serial bully. The enabler may also join in speaking derogatorily to the victim when he/she doesn’t have any evidence for what he/she is saying. Enabling has no place in the world of the bully/victim, if we want to stop these perpetrators.

We will address in our next article lots of examples, so you can begin to sort out in your own life, whether you are a victim or if you might be the bully. There are those who believe 50% of us are being bullied. If you feel badly inside, particularly at family gatherings, trust your gut.

“How people treat other people is a direct reflection of how they feel about themselves.”