The Impact of Negative Addiction Language: An Interview With Temple University’s Jillian Bauer-Reese

In recent months, the recovery community has witnessed leading addictions researchers, journalists, writers, and educators, enlighten us about the impact of language.

Many of the words we see in the news (and even in the mutual-aid groups where we recover) – negative language in referring to people with substance use disorder (SUD), words like addict or alcoholic – are considered to be pejorative. These words have significant implications on our access to recovery and outside services, as well negatively affecting society’s perception of us and how we are subsequently treated.

Examining the Language of Addiction and Its Societal Impact 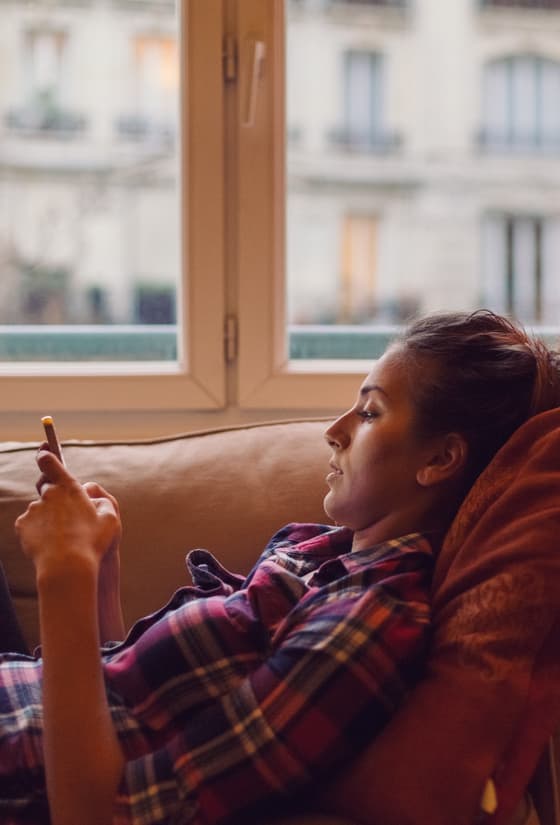 A leading educator in this field is Jillian Bauer-Reese, an assistant professor of journalism in the Klein College of Media and Communication at Temple University, where she teaches a course called “Solutions Journalism: Covering Addiction.” She also serves as the faculty advisor for the Temple Collegiate Recovery Program.

Jillian’s written work has been published by Slate, the Columbia Journalism Review, Poynter, MediaShift, The Philadelphia Inquirer, Billy Penn, Philly Weekly, and the Philadelphia Citizen. Her visual work focuses on capturing personal audio-visual recovery narratives in an attempt to challenge the public’s perception of substance use and addiction.

Since 2014, Jillian has interviewed and photographed nearly 150 people in long-term recovery in about half of the U.S. states for her audiovisual project entitled “The Rooms Project.” That project has been featured on NPR and WHYY, and in The Philadelphia Inquirer, The Philadelphia City Paper, Al Dia, and more.

I spoke to Jillian about the use of language, its impact in journalism, and how we could better refer to one another. Here’s what she had to say…

Liv: As a teacher of solutions journalism, how much emphasis do you place on language?

Jillian: In my classroom, we talk about language from day one and continue to talk about it until the semester’s end. As journalists, it’s our responsibility to use language that is accurate and does not harm our audience or the individuals on whom we’re reporting.

Liv:In some publications, words like ‘junkie’ and ‘addict’ are used. What are the broad consequences of journalists and writers negatively referring to people with SUD?

Jillian: First, I’d like to separate the words “junkie” and “addict.” While I consider neither appropriate, there’s a stark difference between the two. The word “junkie” is like hate speech for people with substance use disorder. Under no circumstance should a journalist, in their own words, use that word to describe an individual in a news story. These aren’t William Burroughs’ protégés; they’re news reporters.

If the public thinks that people with substance use disorder are bad people, they’re unlikely to support measures that can reduce the problems associated with drug use and addiction.-Jillian Bauer-Reese

However, I completely understand that, for news reporters to shift away from the word “addict,” it requires a little bit of education. For decades, words like “addict” and “alcoholic” have been the words of choice used by 12-step organizations, and for just as many years, the news media have presented 12-step solutions to the public as the way to recover. Recently though, research has shown that referring to an individual as an “addict” or a “substance abuser” negatively impacts how individuals perceive that person, and those negative perceptions affect the policies our society creates to address substance use and addiction.

If the public thinks that people with substance use disorder are bad people, they’re unlikely to support measures that can reduce the problems associated with drug use and addiction.

So, the rule of thumb in my classroom is to use the AP Stylebook’s recommendation, which encourages reporters to use person-first language in place of words like “addict,” unless they’re quoting an individual who uses that word to describe themselves or someone else. As a citizen, people are free to call themselves whatever they want, and you as a journalist are free to quote them. But as a journalist, you have the responsibility to be accurate, which means using language that’s clinical and not sensational.

Jillian: Using clinical, person-first language allows the public to see individuals with substance use disorder for who they really are: people with a treatable condition.

Liv: Would you say that the concept of using positive language extends to the wider community when referring to people with SUD?

Jillian: Avoiding language that is proven to negatively impact how an individual views someone with substance use disorder – regardless of who is using it – will absolutely improve the ways in which the public will perceive the SUD community. However, despite my own decision to refer to myself using person-first language, I don’t think it’s my place to tell them they’re required to use the same language to describe themselves.

Jillian: I don’t necessarily consider language like “person with substance use disorder” positive; I consider it clinical. If someone with autism or cancer were to hurt someone, I would not expect journalists to write a headline that says, “Autistic murders woman,” or “Cancer murders woman.” Given that addiction has for decades been regarded as a disease and substance use disorder is just what it says it is – a disorder – I’d like to expect the same from journalists when writing a headline about someone with SUD doing something harmful.

Liv: You were instrumental in the design of Addictionary. Tell me a little more about its purpose and how it might be used? 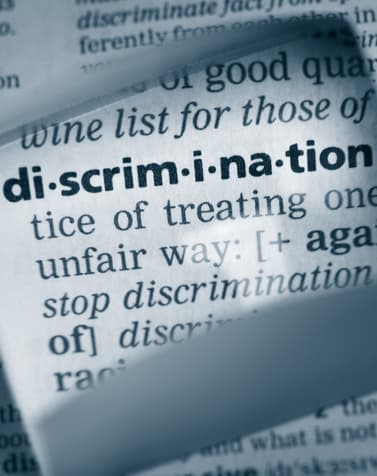 Jillian: I wasn’t central to the development of the Addictionary, but I did offer my suggestions and did what I could to include it in op-eds I’ve written over the last year about journalists and the language they use in their addiction coverage.

The Addictionary provides a robust list of addiction-related terms and definitions. It also flags stigmatizing language, such as “abuse” and “addict,” so that people who need to use addiction-related terms to communicate with the public (journalists, advocates, clinicians, etc.) understand potentially negative effects the language they use is having.

Liv: Is there anything you’d like to add about how society as a whole might better communicate with people who suffer with SUD?

Jillian: People with substance use disorder – like me – are just that: people. They are no more or no less deserving of the disorder they have than a person with cancer or autism.